We know that migraine is more than a headache, but did you know migraine symptoms can begin up to DAYS before the head pain begins?

There are multiple phases to a migraine attack with body-wide symptoms.

In this article, we will walk through the five main migraine phases: prodrome, aura, attack, postdrome, and interictal.

“Prodrome” nearly directly means “pre-symptoms” of a disease or condition. This phase occurs before the painful attack phase, lasting anywhere from a few hours to several days.

This phase typically occurs after exposure to a trigger, which is essentially an internal or external event that initiates abnormal activity in your brain.

This abnormal activity leads to a variety of symptoms, including (but not limited to):

I like to consider prodrome as your “early warning signs” that an attack is on the way. Learning your typical symptoms can help you prepare for and more effectively treat your attacks.

Download my free migraine tracking template below to get started learning your patterns.

Aura is a term to describe a variety of sensory disturbances before a migraine attack. About 30% of people experience aura, but typically not for every attack.

These sensory disturbances may be very short lived or occur for up to 60 minutes.

There are four different types of visual disturbances:

The most notable symptom during this phase is head pain… (Fun fact, there are forms of migraine that experience no head pain at all! These types of migraine can be equally disabling.)

“Postdrome” nearly directly means “post-symptoms” of a disease or condition. After the attack phase passes, you may notice lingering symptoms for the next day (or more!).

Some people report a feeling of euphoria and feeling light as a cloud, but many report symptoms commonly referred to as a “migraine hangover”.

The migraine hangover feels exactly how it sounds, including symptoms of fatigue, confusion, brain fog, aches, and a low mood.

Migraine symptoms on non-attack days is actually quite common, but this phase of migraine has only recently been getting attention.

Symptoms in the interictal phase may include:

Download my free migraine tracker below to become more familiar with your migraine symptoms. 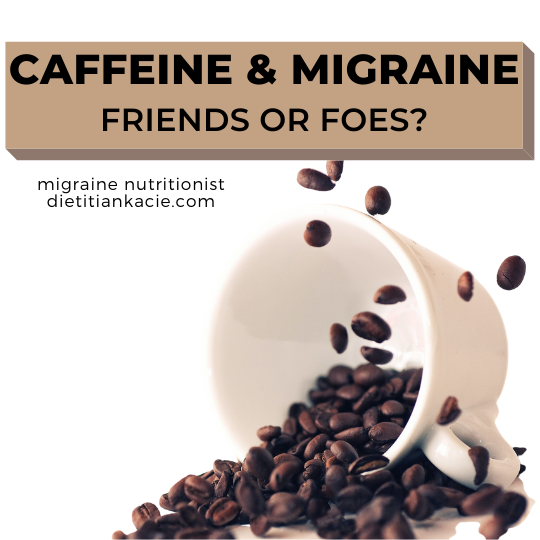 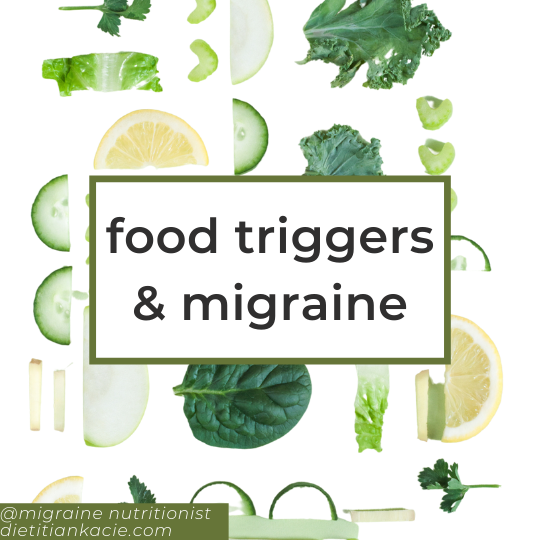